Marondera (known as Marandellas until 1982) is a town in Mashonaland East, Zimbabwe, located about 72 km east of Harare; population 39,384 (Central Statistical Office, Zimbabwe. Census of Population, 1992. The population was estimated at 46,000 in 2002. Harare: Government Printer). One of the earliest centres of white settlement in the former colony of Southern Rhodesia, Marondera was one of the centres of Zimbabwe’s large forestry and farming district and markets timber, tobacco, corn (maize), beef, and dairy products until the seizure of white-owned farms and redistribution of land began in 2000.

It originated in 1890 as a rest house on the road from Salisbury (now Harare) to Umtali (now Mutare). It was first known as Marandella’s Kraal, corrupted from Marondera, chief of the ruling Barozwi people. This was later contracted to Marandellas. Later destroyed in the Shona resistance of 1896, the town was moved 4 miles (6 km) north to the Salisbury-Beira railway line. Constituted a village in 1913, it became a town in 1943. During the South African (Boer) War it was used by the British as a staging point for military operations into the Transvaal, and in World War II it was a refuge for displaced Poles. It is an educational centre with numerous elite private and government schools in the area. Marondera houses some of the most popular high schools and junior schools in Zimbabwean history such as Bernard Mizeki College, Peterhouse, Watershed College, Rakodzi High School, Marondera High School and an all new upcoming elite Wise Owl High School. Junior schools in Marondera include Ruzawi Prep, Godfrey Huggins, Diggleford School,lendy park,Springvale House and an upcoming elite Wise Owl Primary School (www.wiseowlschool.co.zw). It also houses an agricultural and commercial college aptly named Kushinga Phikelela and a government research station called Grasslands Research Station. 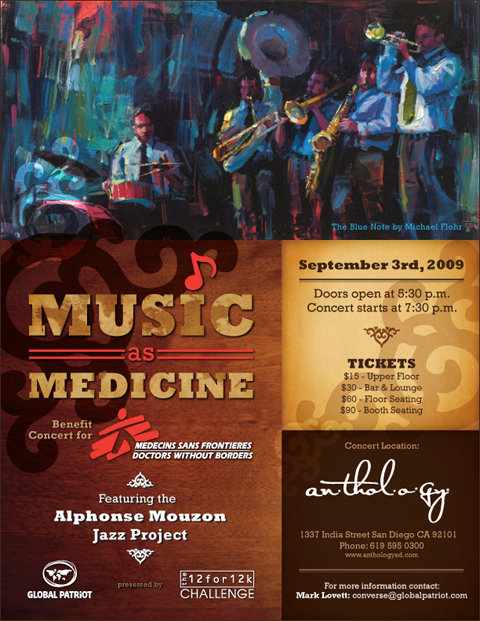 There are no events at this time.